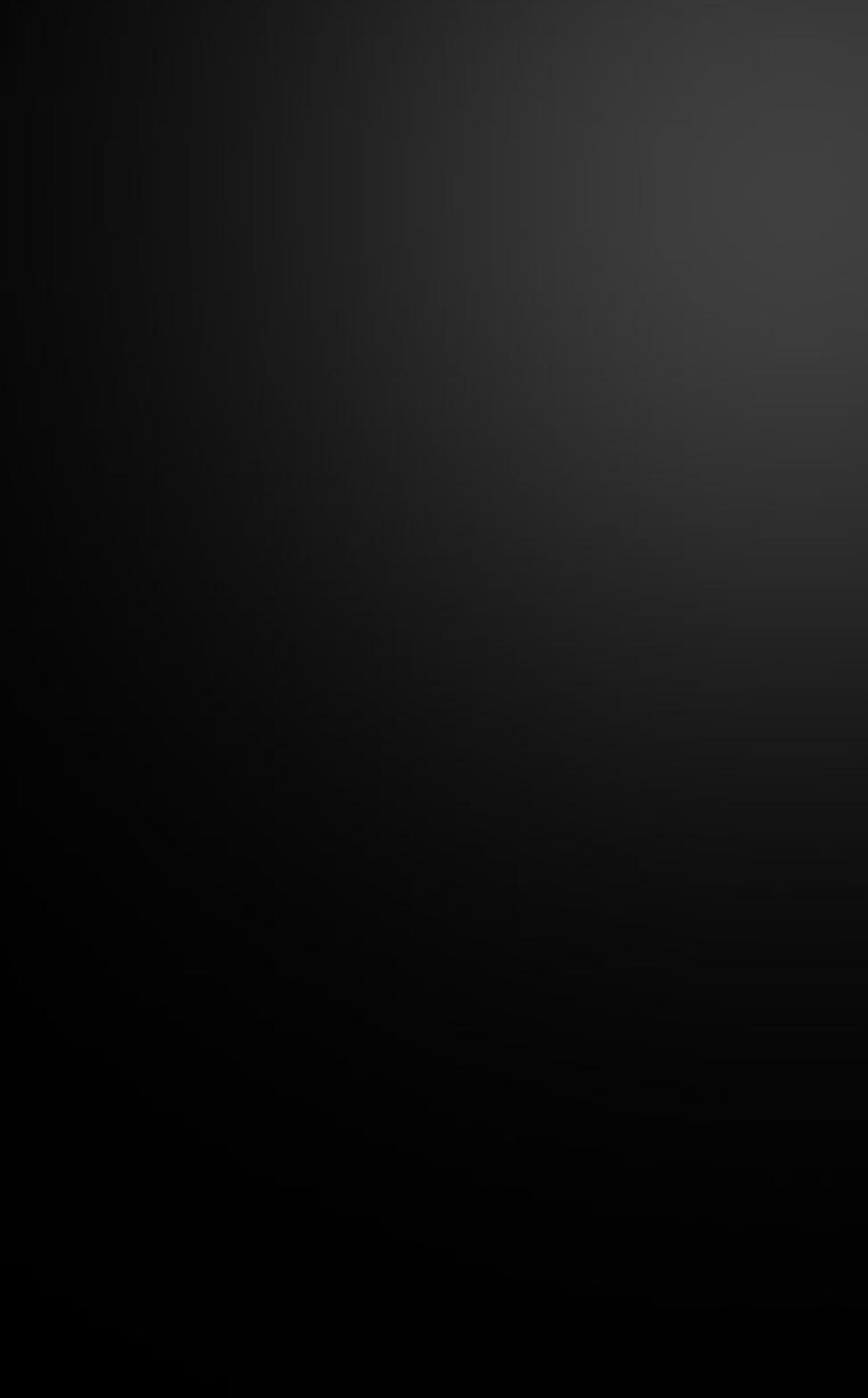 The set is a poetic version of a Creole-style townhouse, converted from an old shop or factory.  As the emotional and psychological states of its occupants stress and fray, so does the appearance of the house.  At first a solid and protective refuge for Blanche, the structure appears to dissolve away until it leaves her exposed while she is literally imprisoned within.  Period details like louvered shutters, wrought iron rails, and French Quarter street lamps ground the set in a recognizable reality.  But the bricks of the house are suspended on vertical posts, with no mortar filling in the gaps.  They appear to float in midair, and disappear into the sky.

The home of the Kowalskis, circa 1947, on a gritty, bustling street in the heart of the New Orleans French Quarter.  The lives of complacent Stella and her fiery, jealous husband Stanley are interrupted by a surprise visit from Stella's distraught sister, Blanche Dubois.  As secrets and lies about the family's past dissolve away, so too does Blanche's grip on reality, leading up to one of the most famous exits in modern Western theatre.